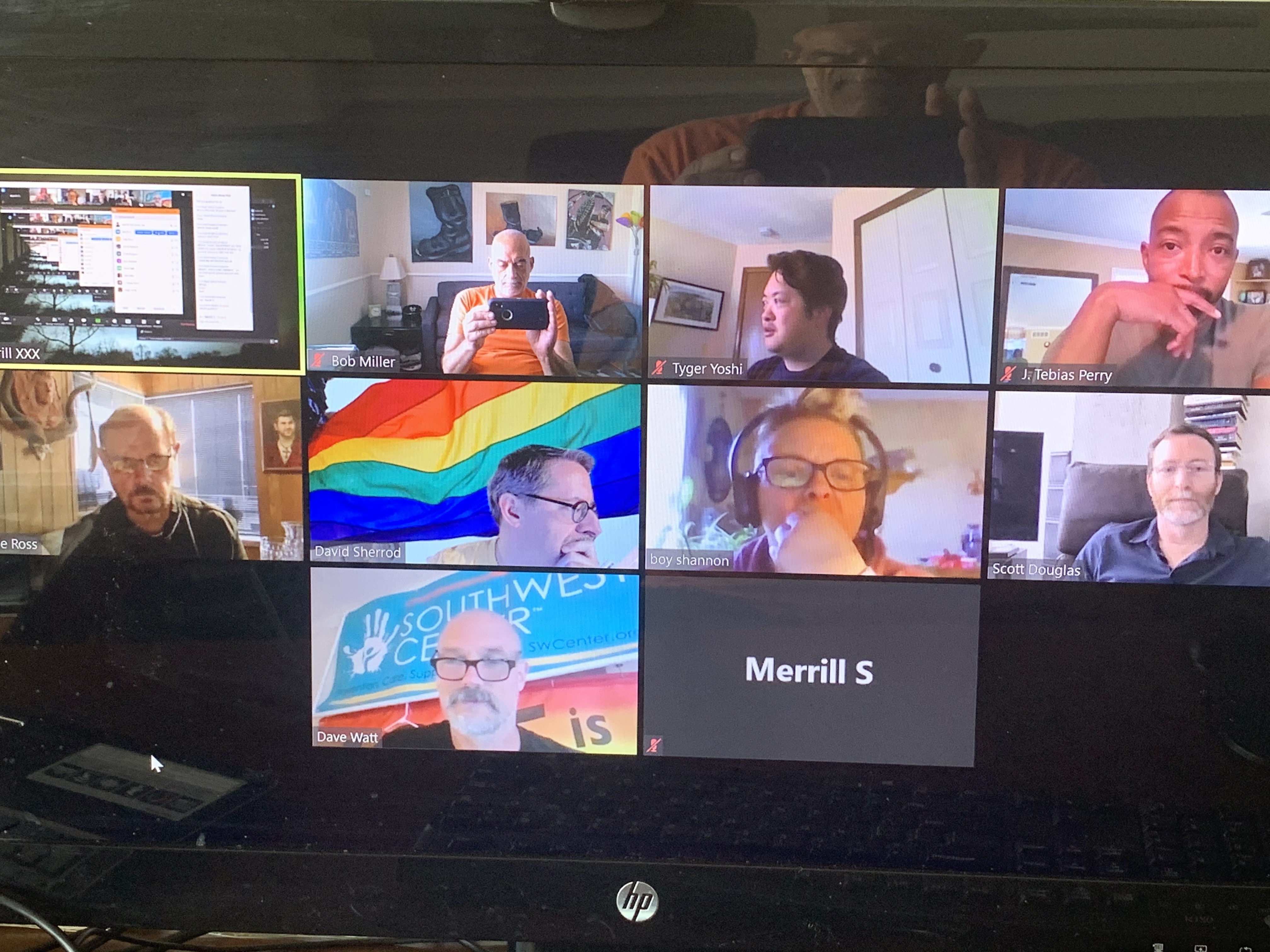 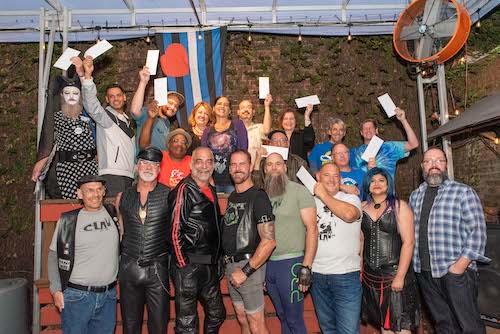 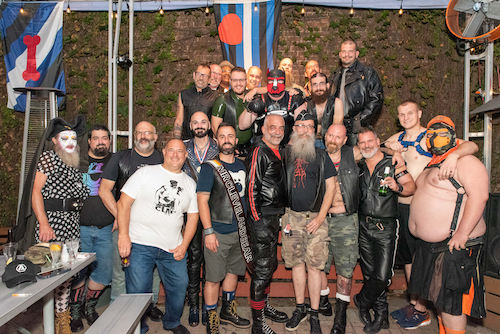 CLAW has a 0% tolerance for illegal drugs at our event. If you think you might have a problem with crystal, heroin, cocaine or other party drugs, visit Partnership to End Addiction.